While a new bill was passed to enshrine production and export of THC products, the cannabinoid still can’t be accessed domestically

Recent amendments made to Greece’s cannabis laws by its conservative ruling New Democracy party ensure that operators can produce and ship THC products to medical markets throughout Europe.

Despite recognizing the importance of meeting that opportunity abroad, the legislative changes don’t afford the same access to consumers and patients on home soil, who are restricted to CBD products only. After repeated attempts to dialogue with officials, patient advocates say they’ve been ignored.

However, some of the country’s licensed producers believe the recent amendment also shows a clear path to an expanding domestic market.

On May 21, Greek Parliament passed a bill called the “Production, export and disposal of finished cannabis medicinal products of the genus Cannabis Sativa L with a tetrahydrocannabinol (THC) content of more than 0.2 per cent.”

The new bill is a significant amendment to the previous medical cannabis law, which was passed in 2018 under a previous left-leaning Syriza government.

While Greece began licensing operators in late 2018 — with increasing speed when New Democracy took power in 2019 — a lack of clarity on what amounted to a “final pharmaceutical cannabis product” meant grey areas remained, especially with respect to the production of THC-containing flower.

The potential economic boon cannabis represented for Greece was clear to local officials from the outset of legalization, and the recent amendment reassures foreign investors that domestic production and export of medical cannabis is solid as Greek marble.

Greece’s weed law update good for business but leaves domestic patients in limbo – Hempoil Shop
CBD shops have been popping up in Greece since 2016, but there is still no legal domestic access to THC. Image via Hempoil Shop

Leading law firm Duane Morris LLP held a presentation in May with the Consulate General of Greece in New York Trade Office and Enterprise Greece, the country’s official investment attraction agency, that underlined how legislation has been streamlined to ensure a clear path forward for Greek producers to meet the opportunity of an estimated US$56 billion medical cannabis market by 2028.

According to international cannabis expert and Materia Ventures CEO Deepak Anand, highlights of the bill include:

flower export allowed in 30-gram packages on the condition of having submitted an application for a second, “non-flower” product that will be submitted to the National Organization of Medicines;
products will be distributed in the local market without the oversight or involvement of the state monopoly;
a national cannabis agency will be put together as per article 28 of the 1961 Convention Agreement;
universities will be allowed to import cannabis to cultivate for research and development purposes (last-minute addition); and
products without marketing authorization still can’t be imported.
Main opposition party spokesperson Alexis Haritsis criticized the draft law as “incomplete,” the Greek Reporter reports.

He said in advance that Syriza would try to amend article 14 so that the application for a production licence also apply to domestic sales and include cannabis extract. This is so the local industry isn’t forced to only produce dried flower, which would put Greek companies at a disadvantage relative to competing countries.

Anand says the change is an improvement, but much more needs to be done.

“I would encourage the Greek government to chase less the ‘export’ market and more look towards creating and implementing meaningful policy change for the domestic medical cannabis market so that patients in Greece can benefit from it,” he says.

“Allowing for products that do not have or require a marketing authorization will be important and go a long way in creating access for patients who need medical cannabis in Greece.”

Licensed producer Hellenic Dynamics says it’s excited about the recent amendments to Greece’s medical cannabis law, “which show a clear progression not only for the export of dried medical cannabis flowers, but also the potential opening of the Greek domestic market.”

The change to the total package size amounts to around a month’s supply, the firm notes in an email, adding that it will also start producing a secondary medical product for the domestic market, “which could grow exponentially.”

“As one the most advanced medical cannabis cultivators in Greece, we are excited about the prospect of a new domestic market, coupled with our growing export market opportunity across Europe,” says Davinder Rai, VP of Hellenic Dynamics.

The company says it plans to list on the London Stock Exchange this month, and recently made a deal to sell 1,000 kilograms of EU GMP-certified weed to Israel-based Kanobo Group Plc (LSE: KNB).

Current government ‘not interested’ in talking about medical cannabis in Greece 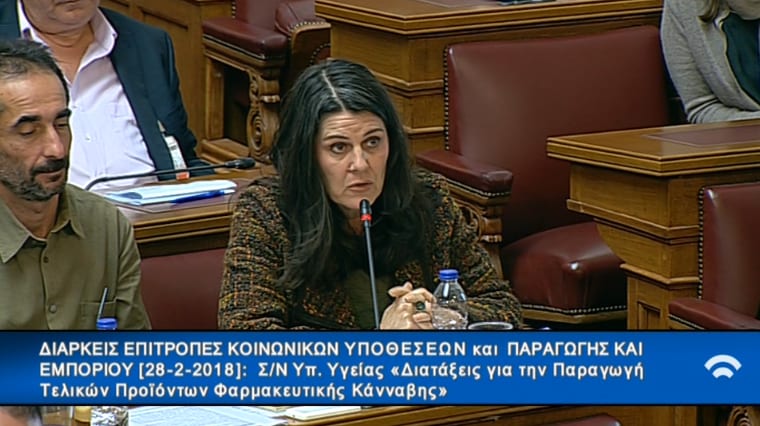 In contrast to rosy corporate predictions, people who have been advocating for medical access for years say the amendment only affects investors.

“Unfortunately, there is not a single patient in Greece who has had access to a high-THC product, legally,” says Jacqueline Poitras, who’s been at the forefront of advocacy efforts in the country since 2013.

She founded advocacy group Mothers for Cannabis (MAMAKA) when she saw how cannabis improved the quality of life for her daughter, who has Aicardi syndrome.

The previous Syriza government was extremely cooperative, Poitras explains. Former health minister Andreas Xanthos knew nothing about cannabis back in 2016, she says, but he listened carefully to what her and other advocates were saying. And five days before the election that took him out of office, he signed a ministerial decision that rescheduled cannabis outside a government monopoly.

“That made things a lot easier,” Poitras says in a video call. “We really thought things were gonna start happening. Well, once the new government came in power, they showed us very quickly that they were not interested in talking about medical cannabis.”

Greece’s weed law update good for business but leaves domestic patients in limbo – Poitras parliament
Jacqueline Poitras speaking in Greek Parliament in 2018. Originally from Winnipeg, Canada, Poitras has been living in Greece for 30 years and has been at the forefront of medical cannabis advocacy there. Submitted photo

Poitras has been filing her group’s issues with the new ministry since 2019, she continues. She’s officially asked for an appointment with the new health minister since the beginning of last year. She’s even gone to ask the secretary directly.

“And I’m to the point now where I don’t care. I just tell everybody: ‘Grow your own.’”

Even though there isn’t a provision in the law to allow for THC production, in her mind it’s the government that’s now illegal. And she has a point.

In June 2017, former prime minister Alexis Tsipras made a joint ministerial decision published in the Government Gazette, stating “Greece is now included in the countries where the administration of medical cannabis to patients in need will be legal.”

Greece’s weed law update good for business but leaves domestic patients in limbo – Poitras sign
Poitras has hit a wall after years of activism. It’s hard to get people to demonstrate publicly in Greece, where the stigma is incredibly strong, Poitras explains. Submitted photo

“The law says that I have the right to have access to this medication, and you don’t make it available for me,” Poitras notes. “So, you’re illegal. I’m not illegal.”

She says that her and her peers could launch a class action suit, but Greek courts are notoriously slow. Launching a case today might not get to court for another 10 years, she explains.

While advocacy efforts for medical cannabis have stalled for the moment, there exists a ray of hope in the establishment of a centralized authority, which would persist in its regulatory work through changes in government.

If a national cannabis agency is set up — as was previously mandated and re-affirmed in the new bill — patients might finally see some of the thousands of kilograms of cannabis being produced in Greece actually available in their own country. 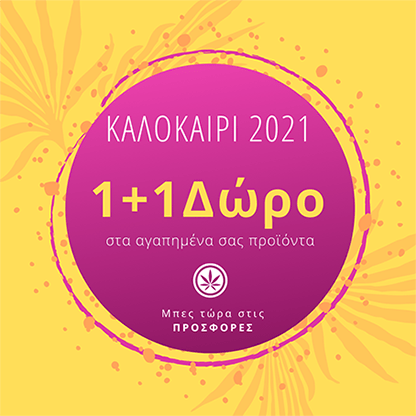 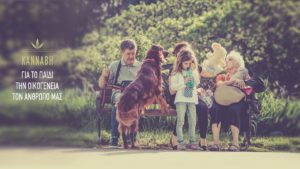 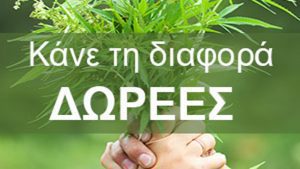 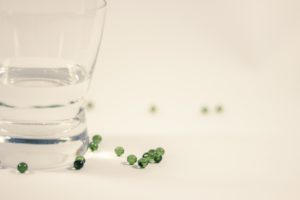 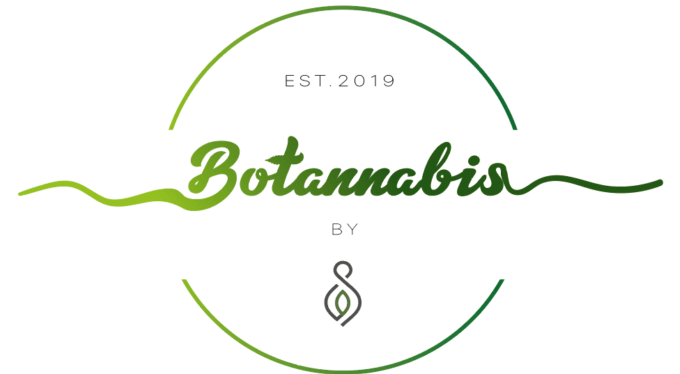